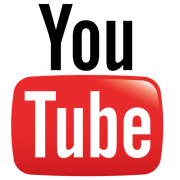 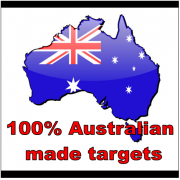 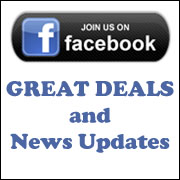 As an official sponsor of the Precision Rifle Series (PRS) Australia (https://www.precisionrifleseries.com.au/). STS is please to offer budding competitors their very own Skills Stage Targets.

PRS Skills Stages are intended to serve several purposes. In addition to being an ideal training aid for practical rifle shooting, PRS Skills Stages serve as a barometer for shooters. During PRS competitions, atleast one of the 4 Skills stages must be shot. All the scores for the Skills Stages are published on the PRS website. This will provide the shooters with solid metrics by which they can judge themselves against other shooters they would not have otherwise had an opportunity to compete against. It will also allow them to see how they stack-up against the best shooters in the world.

The 2020 STS range of PRS Skills targets have been redesigned to align with the 2020 PRS Australia Rules & Standard Operating Procedures ( https://www.precisionrifleseries.com.au/s/2020-PRS-Australia-Rulebook.pdf ).

Targets Required for each of the PRS Skills Stages are as follows:

This round target is sizes and 10 inches (254mm) in diameter and precision laser cut from 12mm Bisal..